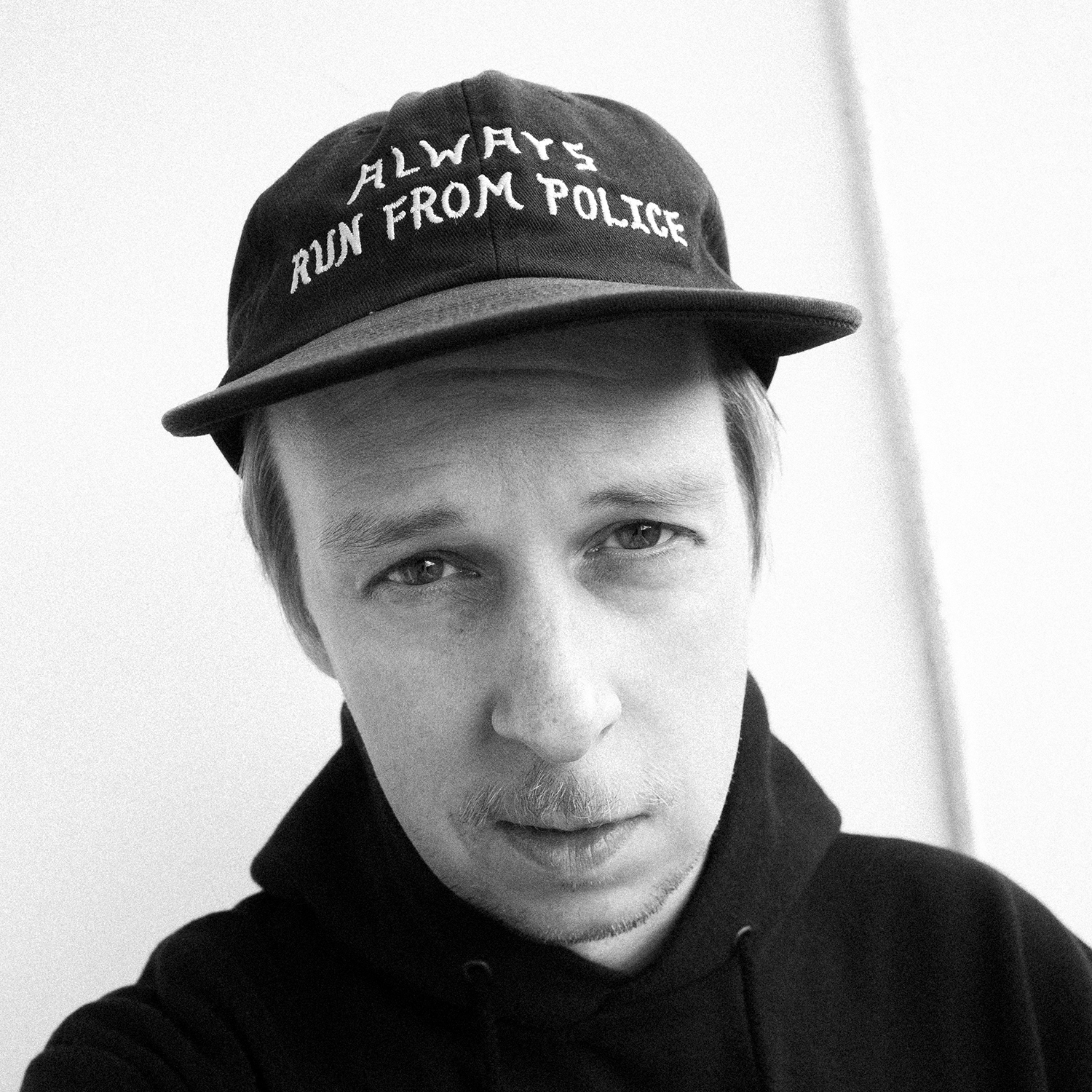 Tim Bruening (* 1983) is a German photographer and artist, who’s work can be found in galleries, on record covers, across billboards, and inside numerous international magazines such as Purple Fashion Magazine, Interview Magazine ,L’Officiel Hommes, Zeit Magazin and Vice.
In his search for fragments of pop culture, Bruening captures paradoxical worlds:
the outstanding beauty of the simple, complimented and contrasted by the extreme banality inside extraordinary situations. With his photographs he manages to immerse himself in those moments, deep enough to capture them perfectly, while maintaining just the right distance, to reflect and leave comment.
Alongside with his work as a photographer, Bruening has published numerous artist books, created short films, a documentary, and directed several music videos. He recently began DJing again after a 10 year sabbatical, and whenever he does actually get to sleep, it is usually in Hamburg or Berlin.
He is currently working on his first institutional exhibition with accompanying publication opening this September at the Horst Janssen Museum. https://www.horst-janssen-museum.de/ausstellungen/vorschau/
Buchungsanfrage