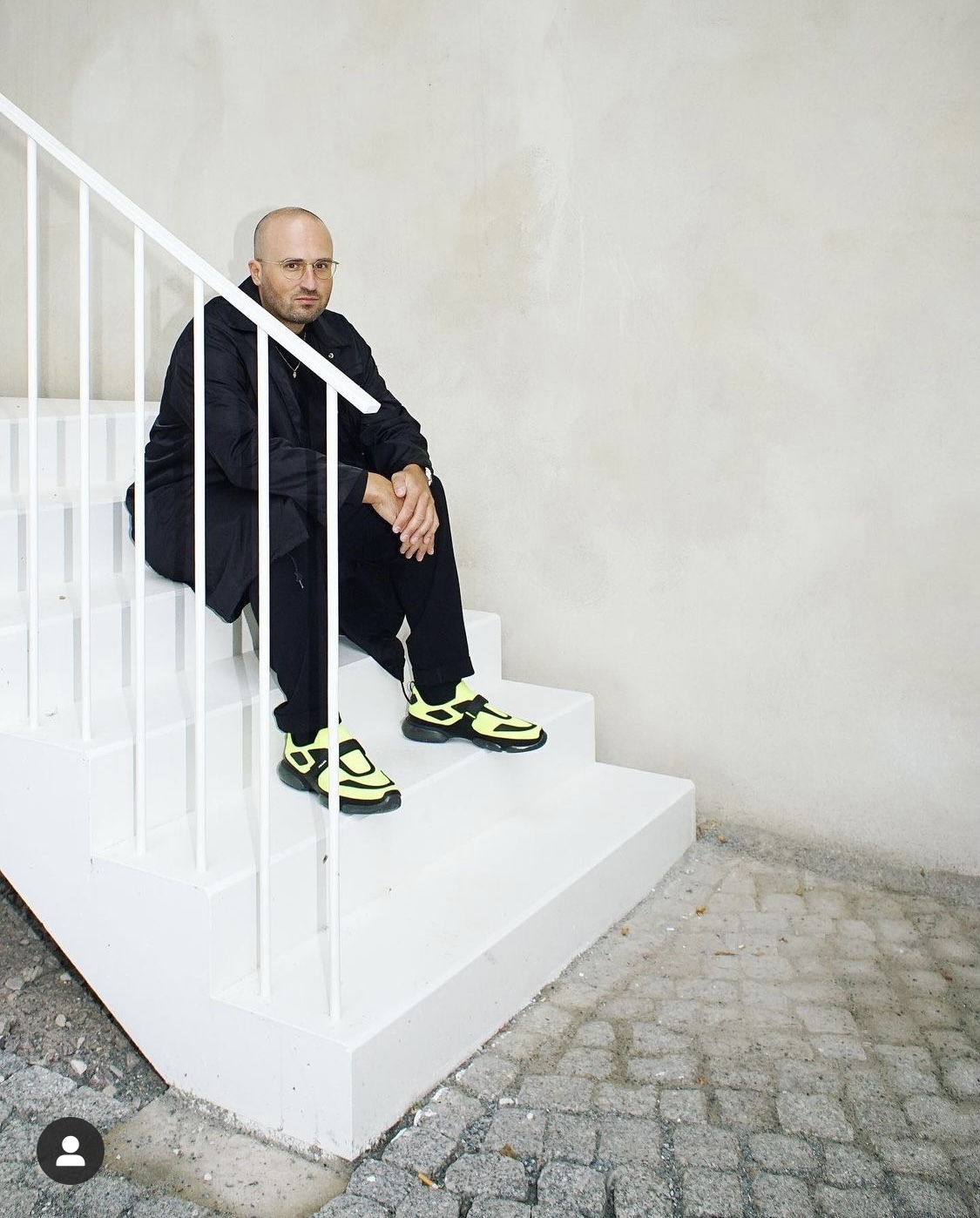 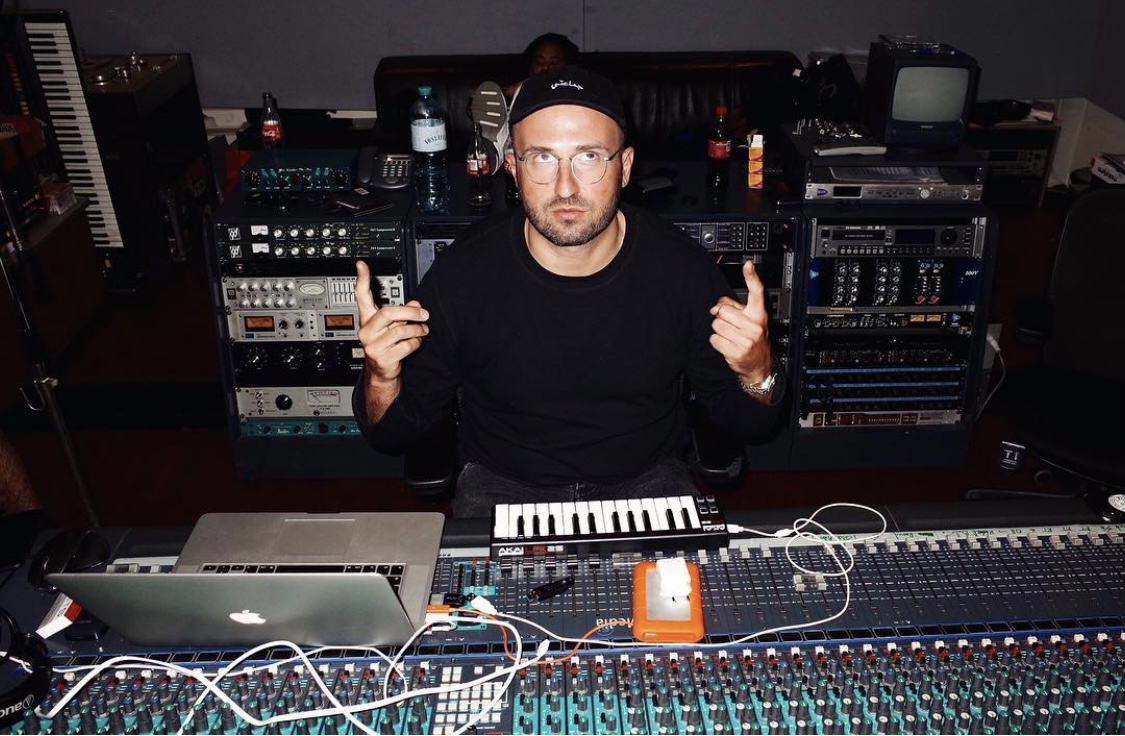 Stickle is a platinum- and gold certified music producer based in Berlin.

Originally from Linz (Austria), he made a name for himself as one of the most sought-after HipHop producers in Germany. He is unarguably amongst the biggest influences on the current sound of German rap music. On top of crafting the sound for breakthrough artists like Yung Hurn and a founding member of the already infamous Love Hotel Band, the versatile Dj has been behind the boards for some of the biggest names in German rap music.

Besides his numerous ventures in the studio, Stickle also constantly manages to translate his talent into a club environment. A staple in Berlin’s notorious nightlife, he played for big names such as Ty Dollar Sign, Kevin Gates, Last Night in Paris, and Tunj Ige amongst others. On top of that he has played numerous tours and gigs as well as his Boiler Room debut along side Thunderbird Gerard back from in 2012. He’s also a frequent guest on Berlin Community Radio. Working with brands such as adidas, aNYthing, Highsnobiety and Nike amongst others, Stickle also knows about the fashion side of things and is a steady and well-connected part of the city’s uber-dynamic young clothing scene.