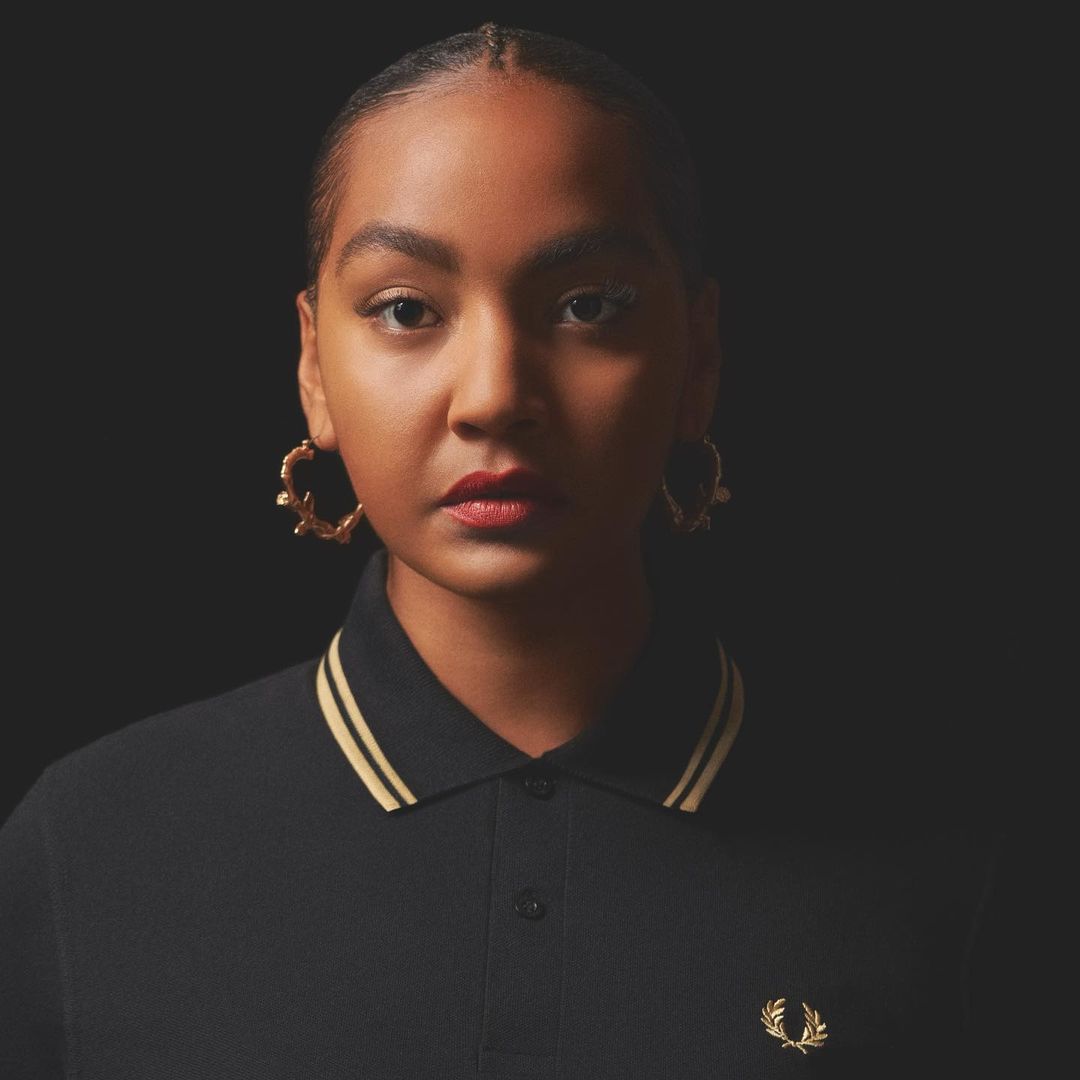 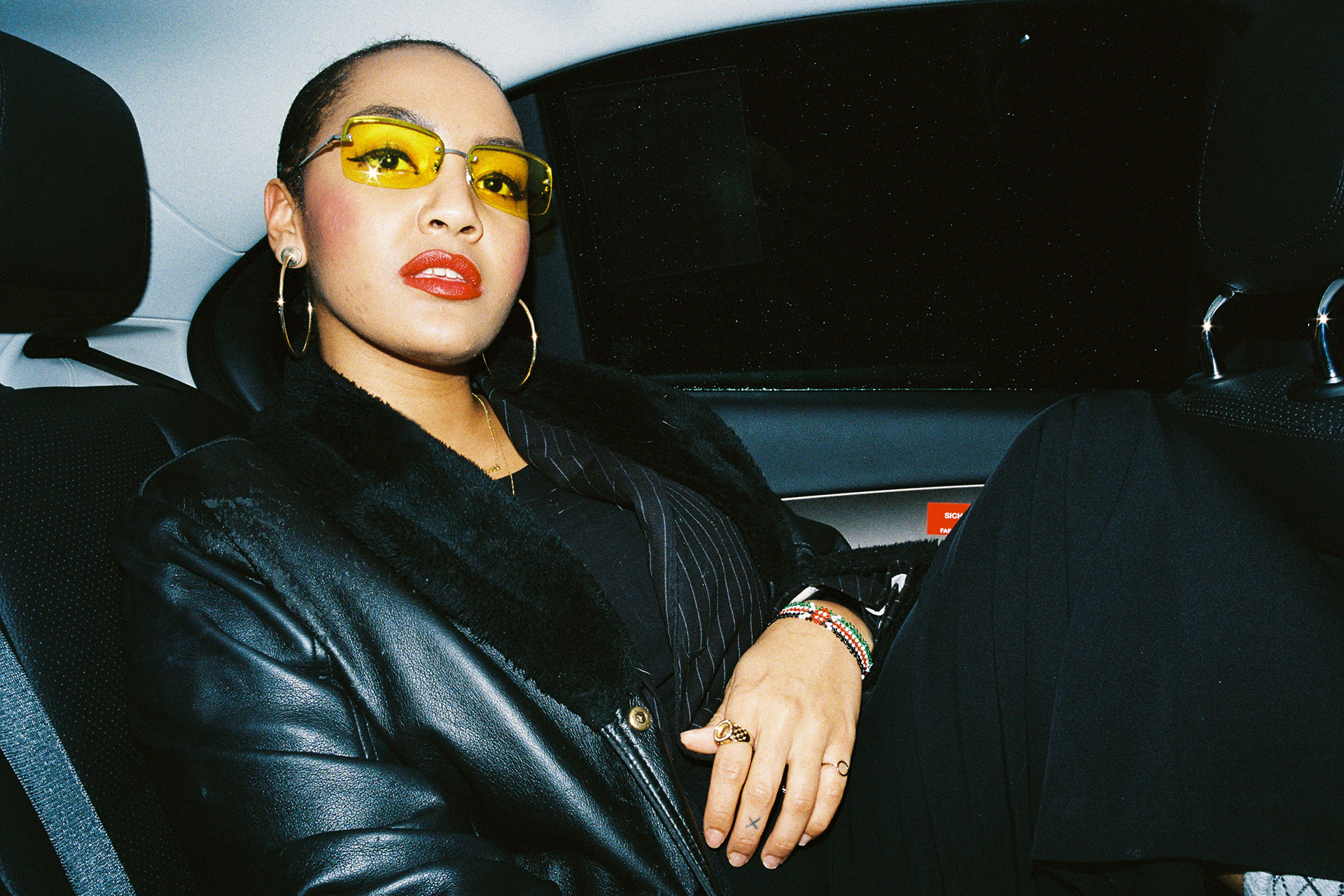 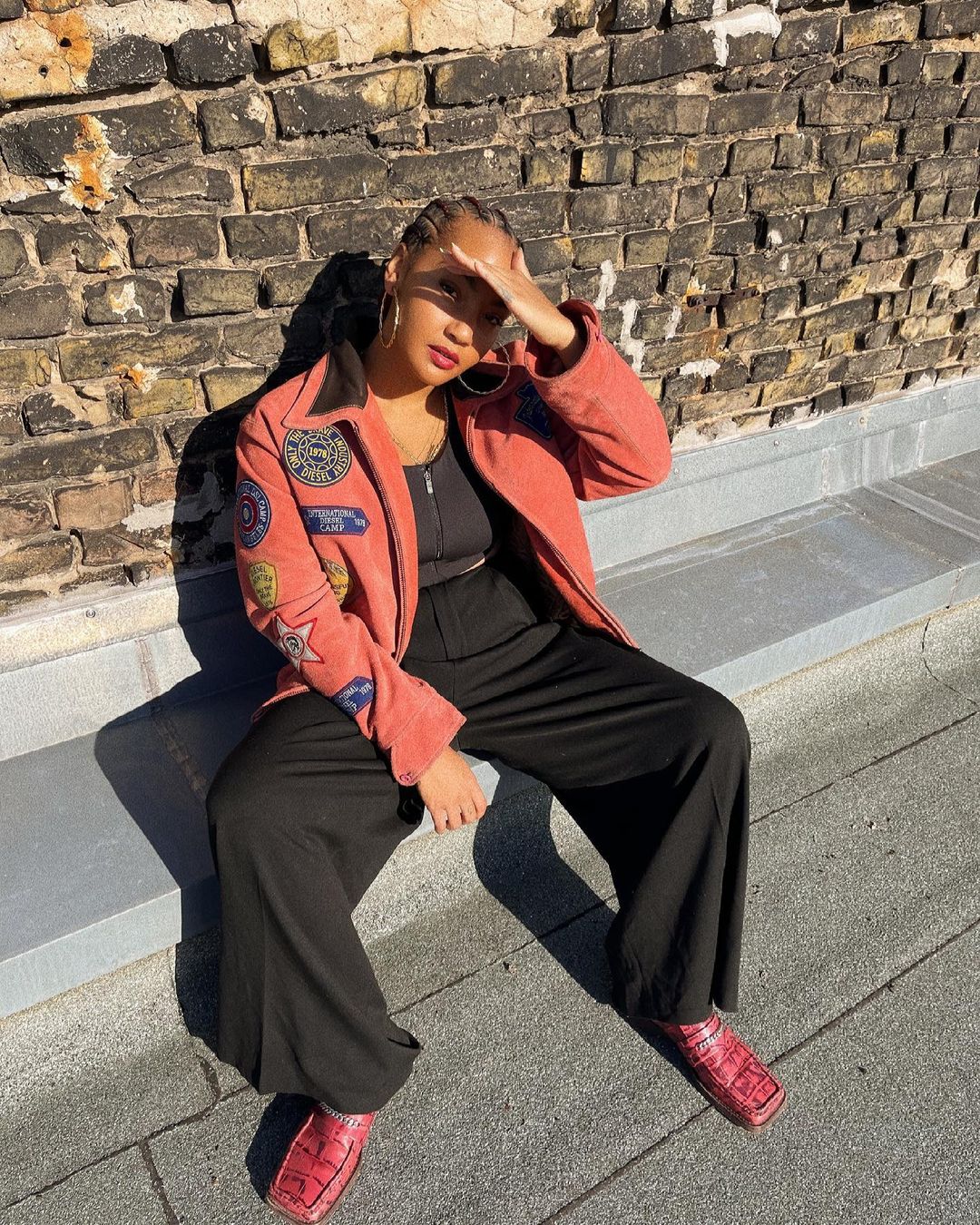 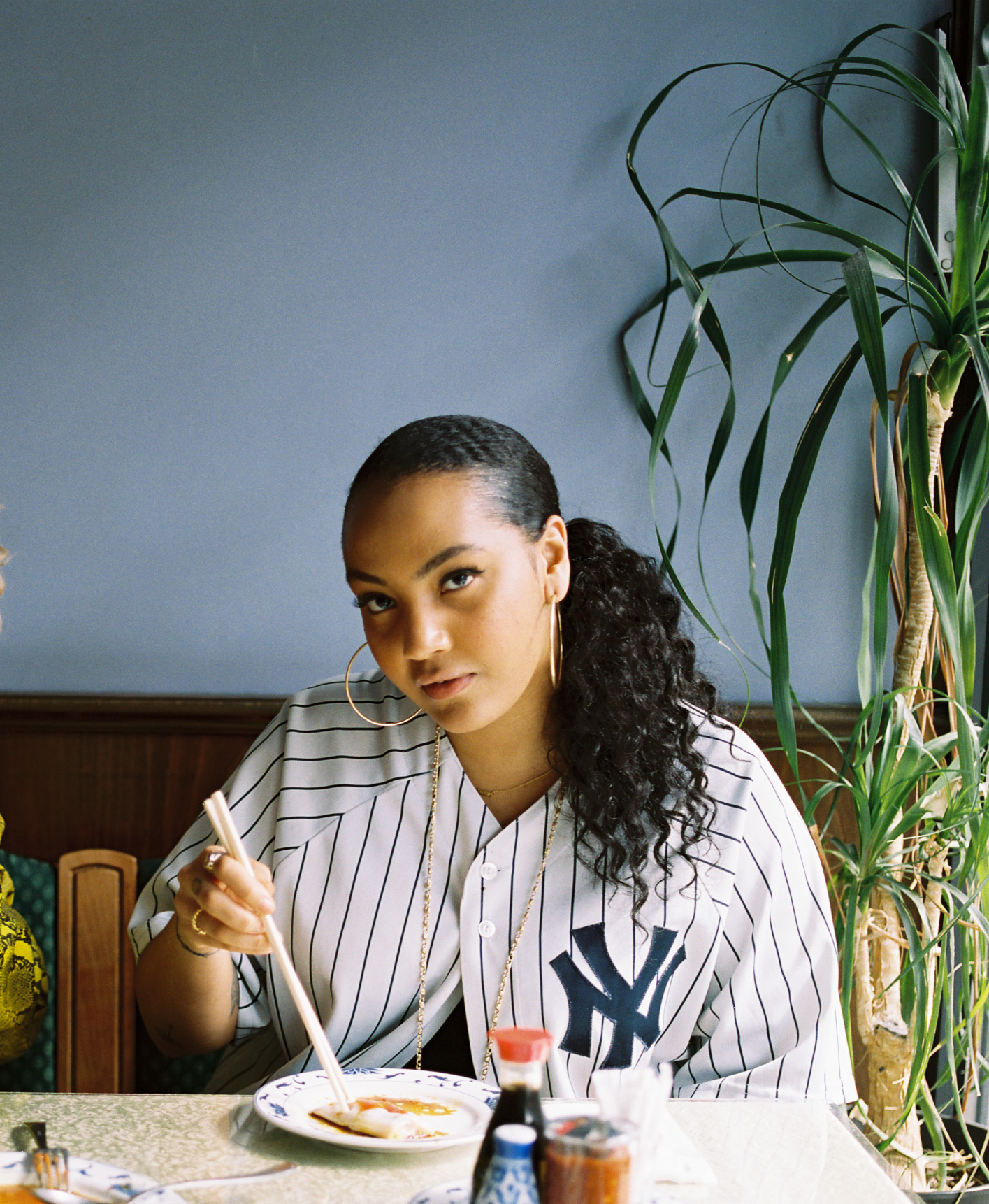 Born to a Kenyan mother and a German father, raised on the East Coast of America and now Berlin bound is OLIVE, a DJ, Stylist, editor and fast becoming an influencer on the rise.
Building a reputation for the 90s/early 2000s R&B, Trap, Dancehall, Afrobeat, and Disco DJ sets, Olive brings a new sound to familiar songs, to get the best open-minded crowds into the mood. Even with a busy lifestyle juggling her life within the music and fashion industry Olive wants to make clear that her dabble in the creative fields has only begun…