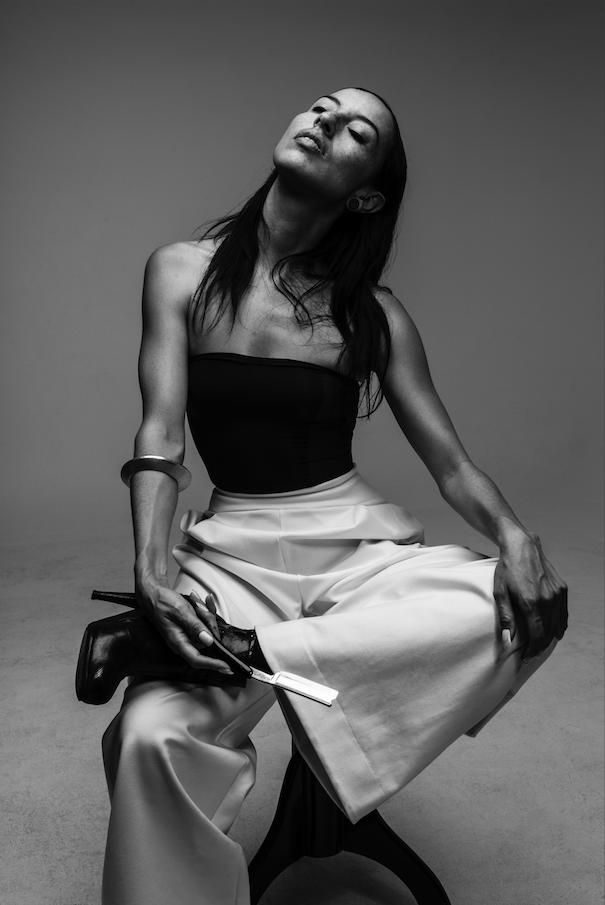 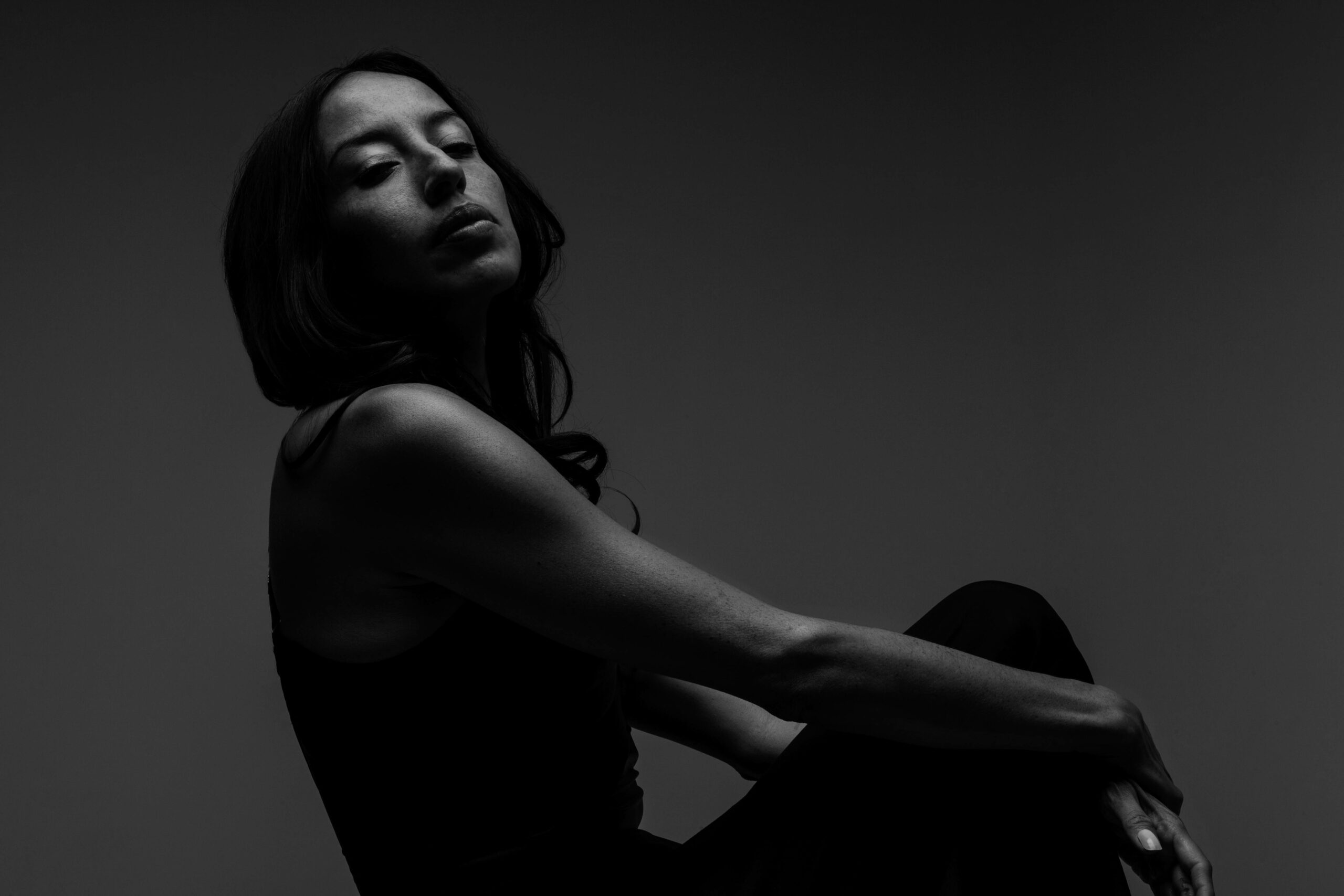 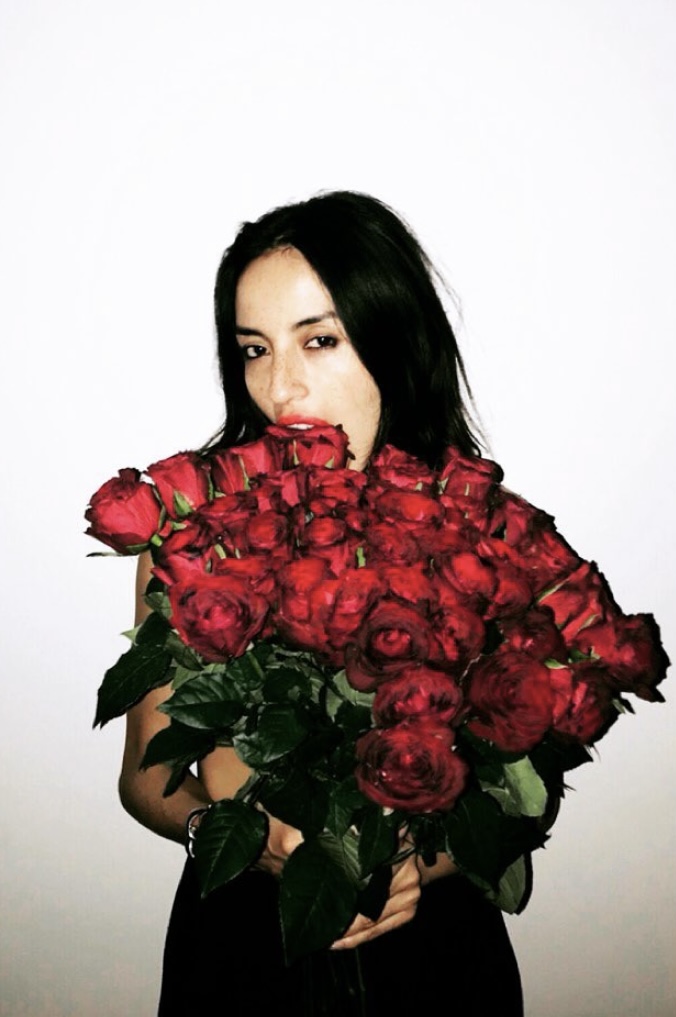 Natalia Escobar is a Colombian interdisciplinary artist, live performer, and DJ based in Berlin. Escobar channels her musical output through a range of alter egos as diverse as the mind behind them: Poison Arrow, based on Colombian cultural tropes in a cross-border aesthetic; Pierce with Arrow, a new audiovisual project in collaboration with Troy Pierce at the intersection of music, scent, and moving image; Natalia Escobar, her personal art projects and DJ moniker.

What started out as a debut gig, a request from Seth Troxler for his Soul Shower event at Berlin’s Club Der Visionaere, has led her to perform globally in renowned clubs such as Säule at Berghain, Funkhaus, and Ohm in Berlin, Video Club in Bogotá, Moog Barcelona, Caché in Cairo amongst others. She has played for fashion events for the likes of Vivienne Westwood, Bvlgari, Viktor & Rolf, and Alyx. Loyal to her personality Natalia’s sets are sophisticated yet playful. She plays a diverse spectrum of music ranging anywhere from downtempo to Italo Disco, Synth-pop to Electro, Exotica to Salsa, and many surprises in between. Natalia’s palette, like her record box, is diverse and deep.

It is this breadth of audio-visual experience and her years of dj’ing internationally that led her to a curatorial position for several renowned hotels and venues. She was selected as Music Curator of The Embassy in London in 2011, The W Hotel in Maldives in 2015, The Omnia Hotel in Zermatt in 2016, and Lux* Hotels in Maldives and Mauritius 2017-2019.

Escobar’s first recorded output was a remix of Mathew Jonson’s seminal track Decompression, which was re-released on Jonson’s new label Freedom Engine, followed by If You Don’t Love Me (I’ll Cut Your Face) EP, which came out under her Poison Arrow moniker, released on dBridge’s Pleasure District Label. Poison Arrow deals with concepts around social imagination and mysticism in Colombian Carrilera music; a regional folk music that emerged in the coffee region and explores themes of love, loss, broken hearts, and crimes of passion. She provides an exciting interpretation of this unique cultural heritage; rescuing its drama, passion, and dark humour.

Her latest endeavour Pierce with Arrow has been signed to Dais Records. For Electra, their first digital single was accompanied with a scent by Folie A Pluiseurs, bringing together the mediums of scent and music under one experience. In March 2021 they released their first LP Shatter, conceived in reverse: first they created a collection of shadowy surrealist videos, then wrote music inspired by them. Later, a scent was created also in collaboration with Folie A Pluiseurs as an olfactive translation of the music and videos, and developed as an incense paper by the Japanese incense house Hako. The incense paper comes as a black leaf, intended to be burned while listening to the album. Through this synesthetic marriage, their project aims to remap the sensory listening experience and form a deeper emotional relationship to the sonic narrative.