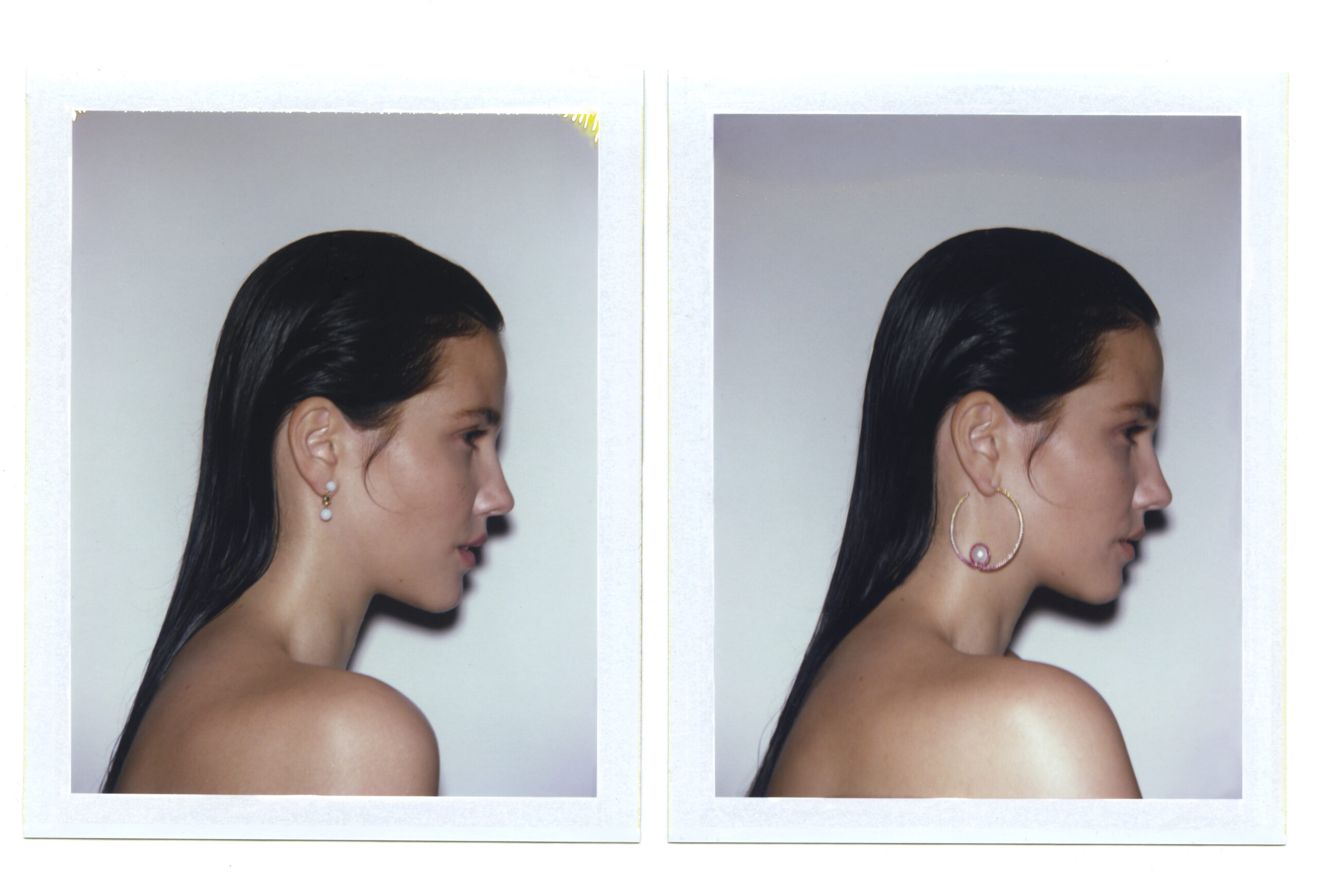 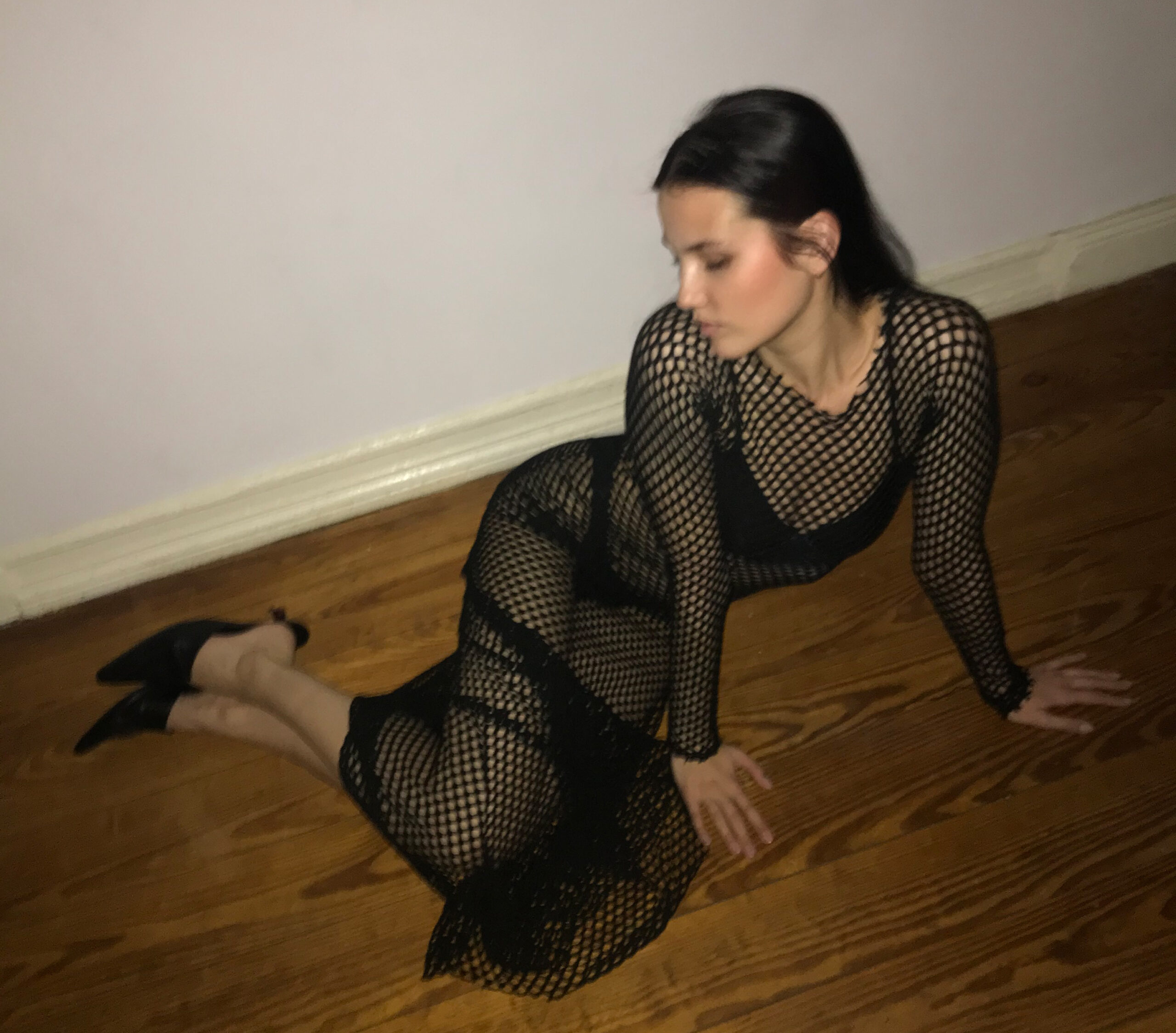 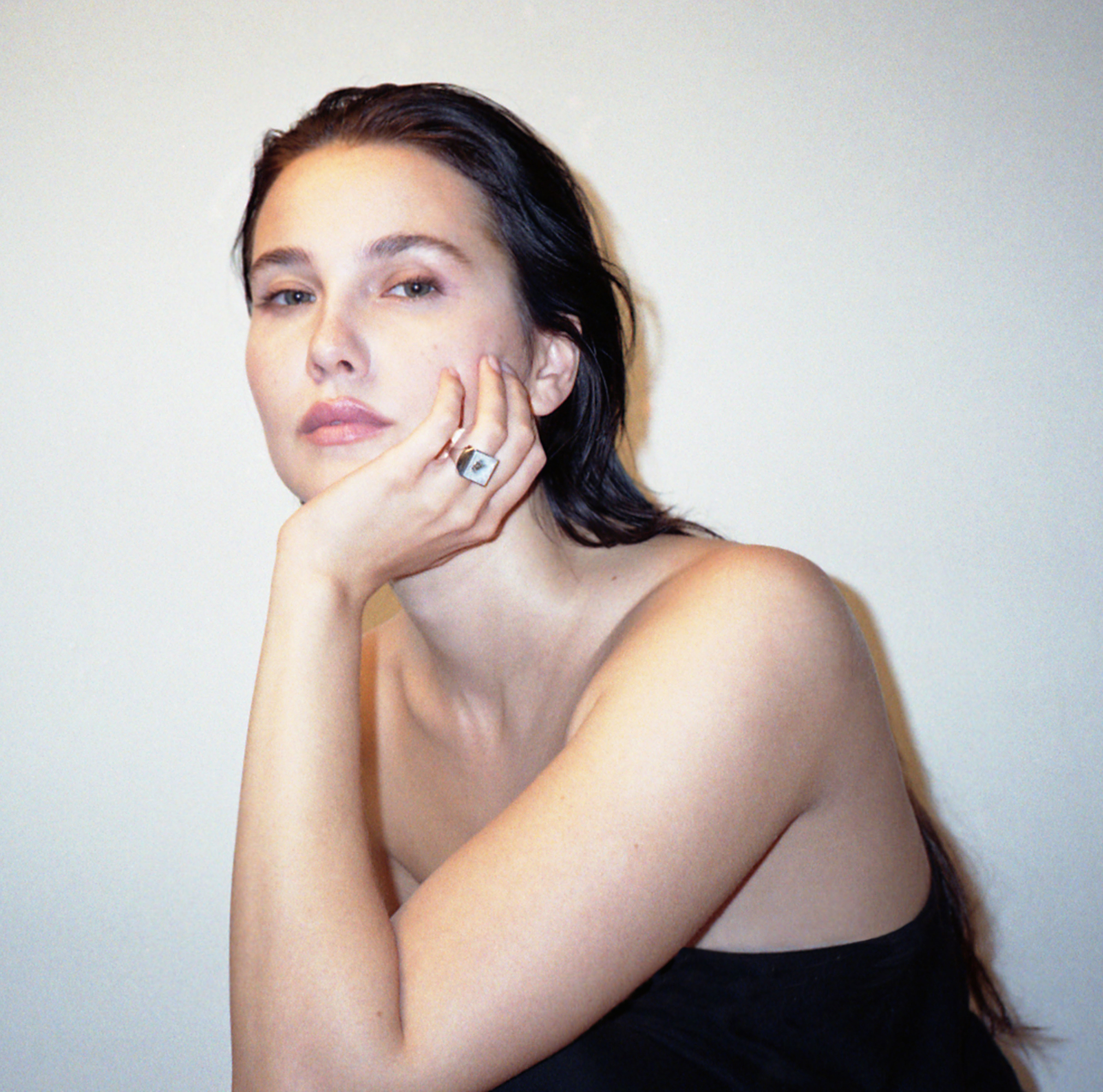 Iga Drobisz was born in 1991, in the east of Poland. Currently based in Berlin.
Iga debuted at 8 years old with a drawings exhibition. She’s a self-taught photographer, working in the fields of fashion, portrait & music. Iga just published her first book ‚INDEX‘, a series of portraits of women, along with her third solo exhibition with the same name. As a former dancer, born in a musical family, music plays a key role in her life as well as in her photography. She’s always on the lookout for tracks to DJ in her free time. Same as in photography work, switching between analog and digital techniques, she’s finding the balance between new and old tunes.

As a DJ Iga played at the Paradise House Parties in Paloma Bar Berlin as well as Club Heart Broken at Stadt Garten in Cologne and at Mauke in Wuppertal.